The practice of cremation was practical. When the dead were cremated, their bodies couldn’t be desecrated by animals or other humans. Until the 1800’s, many burials consisted of nothing but digging a fairly shallow hole, placing the deceased in it, and covering the hole with dirt.

Cremations were also used to halt the spread of highly infectious diseases like the bubonic plague. And, in times of war, cremations gave armies that were fighting in distant lands the opportunity to take their fallen brothers in arms home for proper funeral rites.

This was, in part, because cremations were associated with pagan rituals, and the Roman Empire was trying to dissuade people from their pagan religions in favor of Christianity.

Cremations continued throughout Europe during widespread pandemics, but they virtually disappeared as a tradition funeral option until the 1850’s. As the study of epidemiology began to flourish, physicians started realizing that diseases could be spread by bodies buried in the ground, while cremation ensured that any disease was eliminated.

In England, Queen Victoria’s surgeon, Sir Henry Thompson, was a vocal proponent of cremation as a sanitary means of disposing the dead. The first crematorium in England appeared in 1879. However, it was not used until 1885, when the English courts legalized cremation. However, legalizing cremation in Great Britain didn’t change traditional funeral practices for most people. Just three cremations were done in 1885.

In America, the first crematorium was also built in the mid-1800’s. Americans thought cremation was a radical concept, and, for the most part, rejected it. Like England, cremation came to America because of the fear of desecration of bodies and of the spread of highly contagious diseases. Even in the middle 1800s, many bodies were buried without caskets, so the concerns about desecration and the spread of disease were valid.

Advocates of cremation in the United States saw cremation as the answer to little cemetery space in rapidly growing urban areas. The earliest American cemeteries were intentionally created far outside populated areas to contain disease spread and to keep water sources pure.

However, as the country grew, bigger cities spread outward until cemeteries were right across the street or next door to business and residential structures. Advocates of cremation stated that making cemeteries smaller and creating more distance between the living and the dead would give Americans two benefits. One was freeing up prime real estate for even more growth. The second benefit was to keep the public safe from diseases. 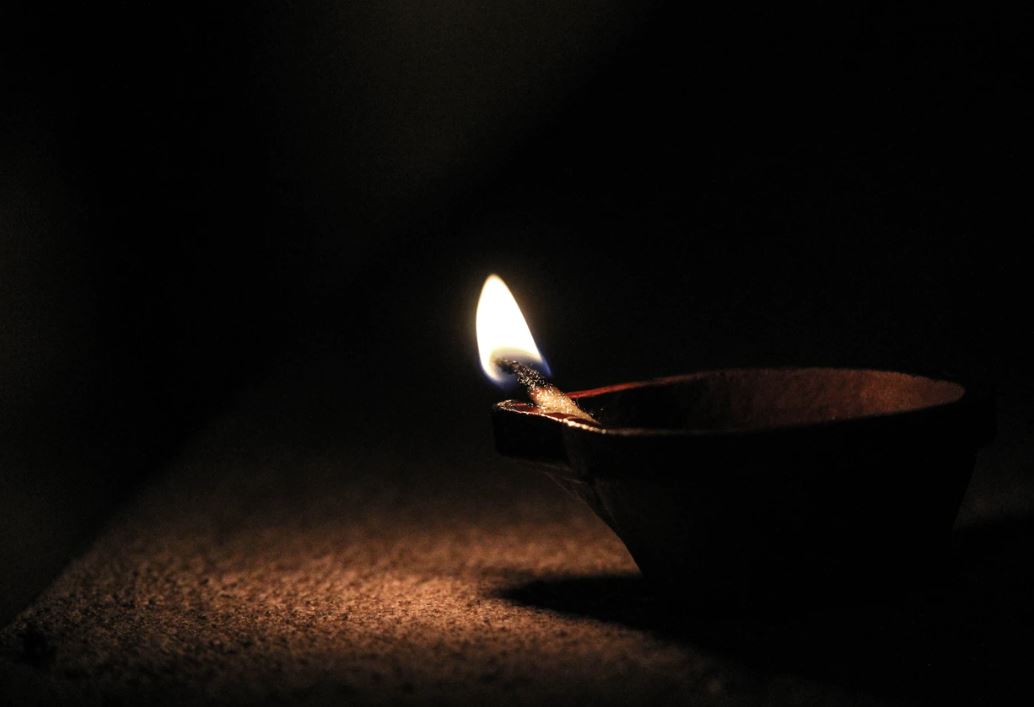 It wasn’t until the early 1900’s, though, that cremation became a regularly-used final disposition method in the United States. Cremations didn’t really become the preferred method until the end of the 20th century.

For more information about the cremations services we offer, contact our compassionate and experienced team at Hopler & Eschbach Funeral Home for help.