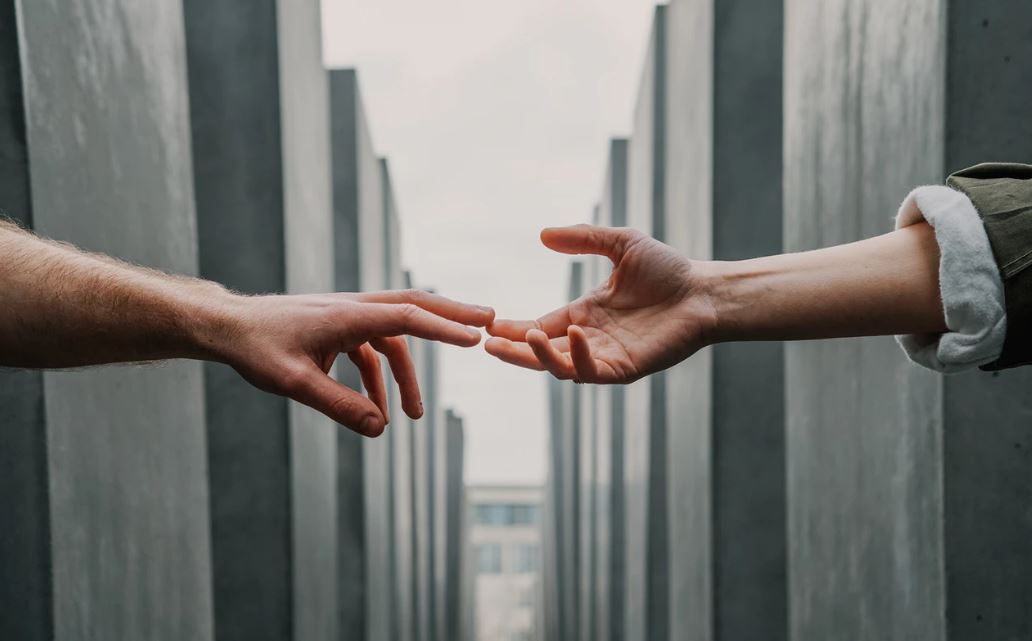 When families are arranging funerals at funeral homes, they are making them during a time of increased stress caused by shock, grief, and loss. Even families with great relationships and no existing tensions or issues among them may be at odds with each other as they finalize the details of their loved one’s funeral.

However, for many families with more friction before the loss of their loved one, the task of making funeral arrangements can be a potential breaking point.

If the existing conflicts and disagreements about funeral planning aren’t managed so they don’t erupt, they can lead to long-term feelings of resentment and anger. This can lead to family members being estranged from each other, something their deceased loved one would have never wanted.

One way to avoid family conflicts when making funeral arrangements is to remember that the purpose of the funeral is to show honor, respect, and love to family member who has died. It is not about the individual wishes and desires of the surviving family members.

The biggest reason for many of the disagreements that people have in general is a lack of communication. This happens in everyday life, at work, at school, and at home. Bereaved families who are planning funerals for their loved ones must work harder to make sure they are clearly communicating with each other in a timely manner.

However, not only should communication happen at the right time and in a clear way, but the tone in which things are communicated should be respectful and calm. Shouting matches will not resolve anything, but they can create hard feelings that may persist long after the funeral.

All family members have to work together in a spirit of compromise so that they can avoid conflicts while they are arranging a funeral. Unless their loved one gave specific instructions about what they wanted for their funeral, it’s up to the family to decide together how best to memorialize them.

People will disagree on things, but it’s important to understand that the things that may be in dispute are minor in the big picture and they should not derail the entire funeral planning process and possibly divide the family in the process.

For example, one family member may want the entire funeral done in the same day. Another family member may want the visitation and funeral service held one day and the graveside service held the next day. There may be disagreements about the type and color of casket sprays. Everyone might have different ideas about what readings and music should be included in the funeral service.

The best way to avoid conflict and to reach acceptable compromises to make sure that everybody gets something they want included in the funeral arrangements. This allows each family member to have an equal part in the funeral planning. 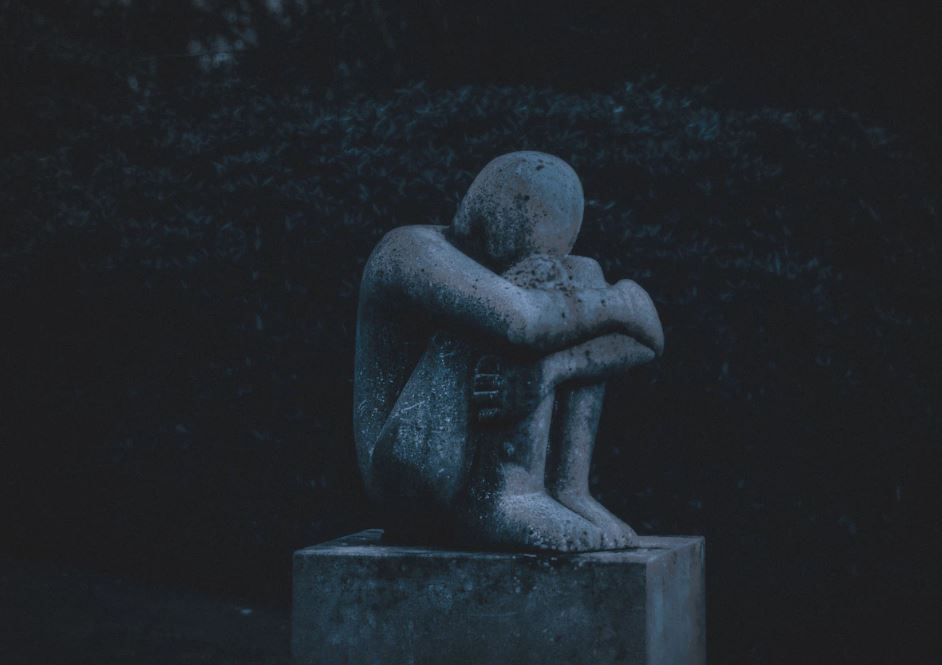 Another way to avoid family conflicts is to share the funeral planning responsibilities. In most families, when the sibling are the ones making funeral arrangements, the oldest sibling often defaults to the role of being in charge. This can lead to that sibling being tasked with most the responsibility for making the funeral arrangements. But it can also exclude the rest of the siblings from having a role in the process. A better way to divide responsibilities among the siblings, utilizing the strengths and capabilities of each sibling to ensure that funeral itself is a beautiful tribute to their loved one.

If you need guidance for arranging funerals at funeral homes, our empathetic and knowledgeable staff at Hopler & Eschbach Funeral Home can assist you.